It was a bike-free day!

Dan had expressed an interest in taking some time on this trip to explore more carefully some of the places we would be, and I chose Admont for this quest. I chose it because of its proximity to the Gesäuse National Park and the outdoor activities that would be available to us.

The weather wasn’t stellar, but at least it was dry and cool. We walked down to the Information Center and the woman there was very helpful with our questions. We decided upon a short bus ride to the Wildeman trail to start our day. 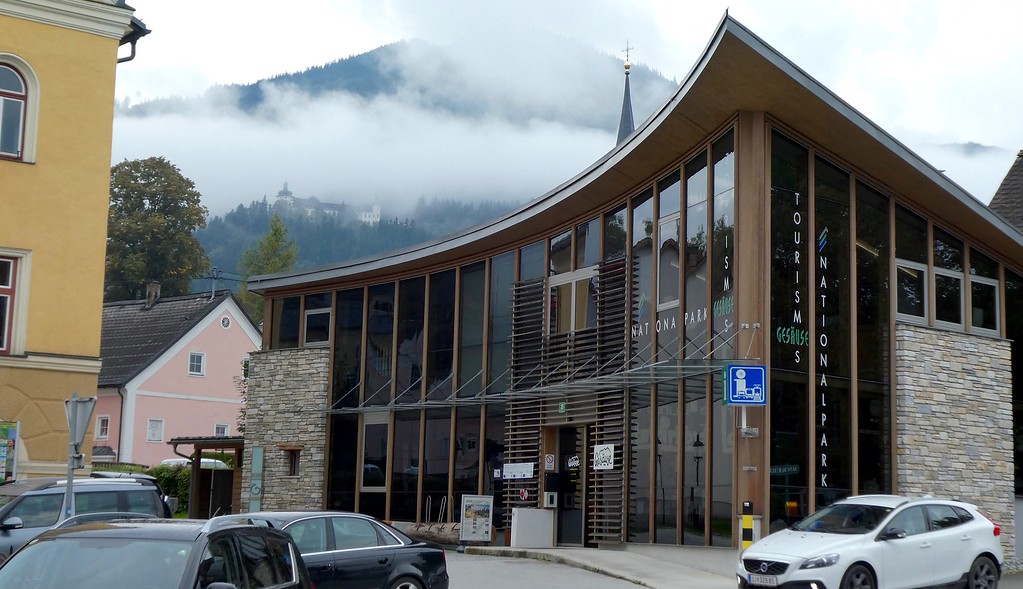 Our bus (€9.50 for the two of us) was almost empty when it dropped us off twenty minutes later at a small pullout in the middle of the mountains. Clouds shrouded the peaks but it was still dry. After a bit of trail-finding, we were soon on our way, following the Blue “Der Wilde John” children’s trail and the Johnsbach (river). The trail was not demanding and followed the rushing water closely. We had set ourselves a time limit: if we could get to the “end” (the outpost called Johnsbach) and back to the bus stop in four hours, we would be just in time for the bus back to Admont. Otherwise, it would be a long wait for the next one. 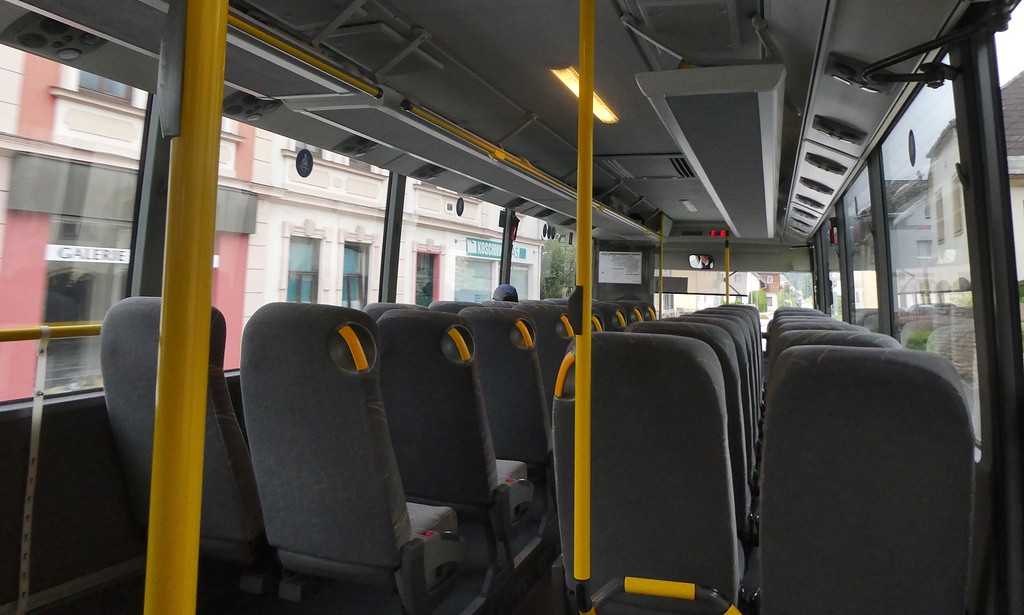 The starting (and ending) point of our hike 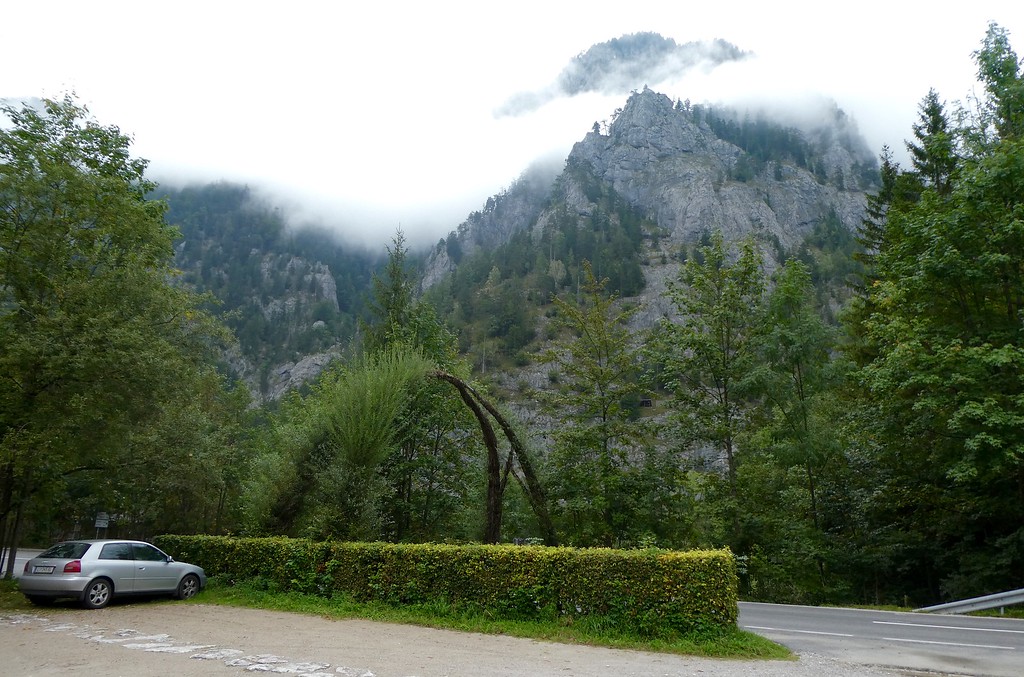 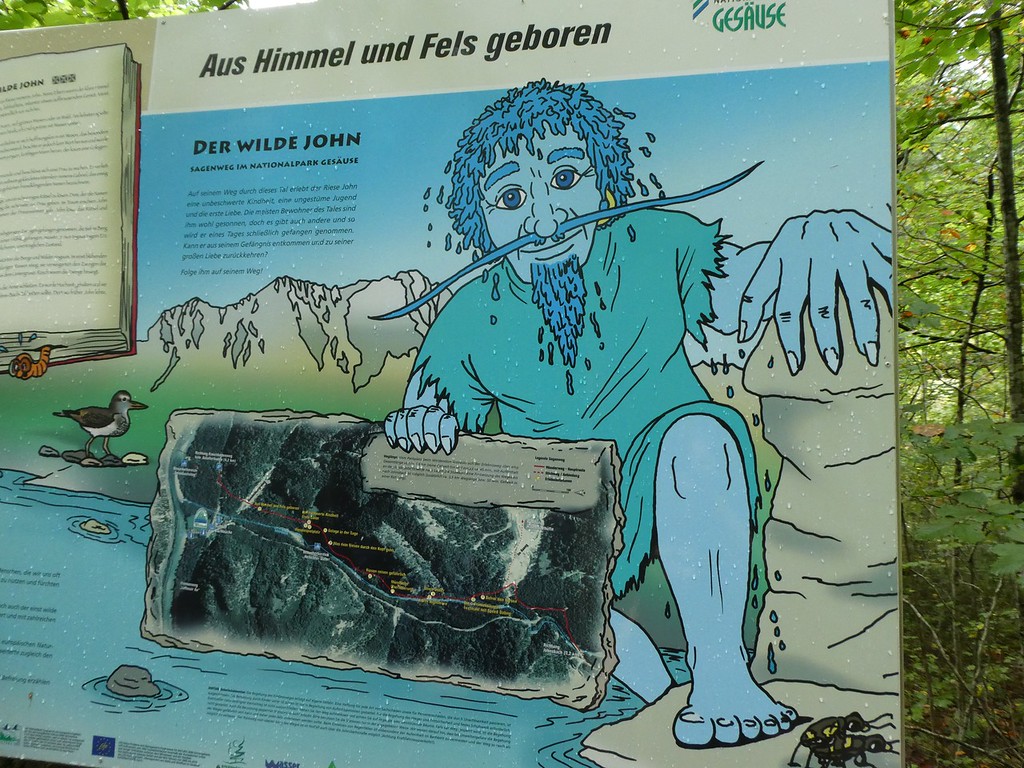 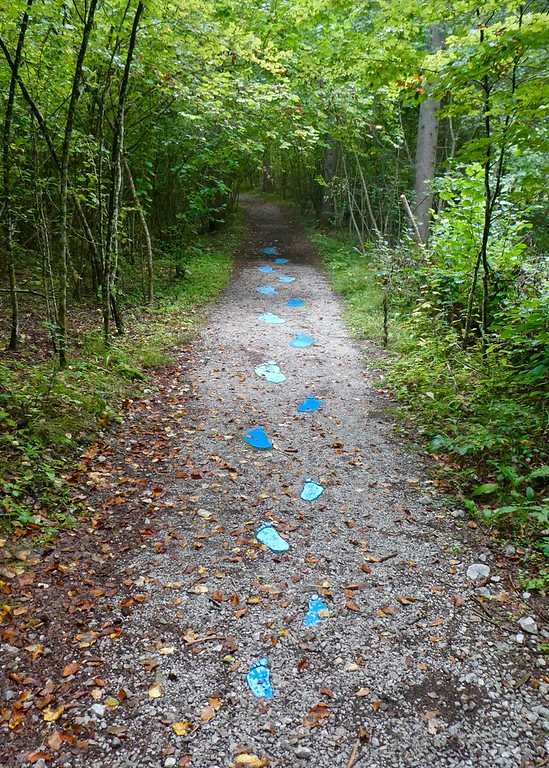 There were a number of “stations” along this section of the trail, designed to challenge children as they made their way down the path. Dan and I made sure to check them out ourselves, of course. 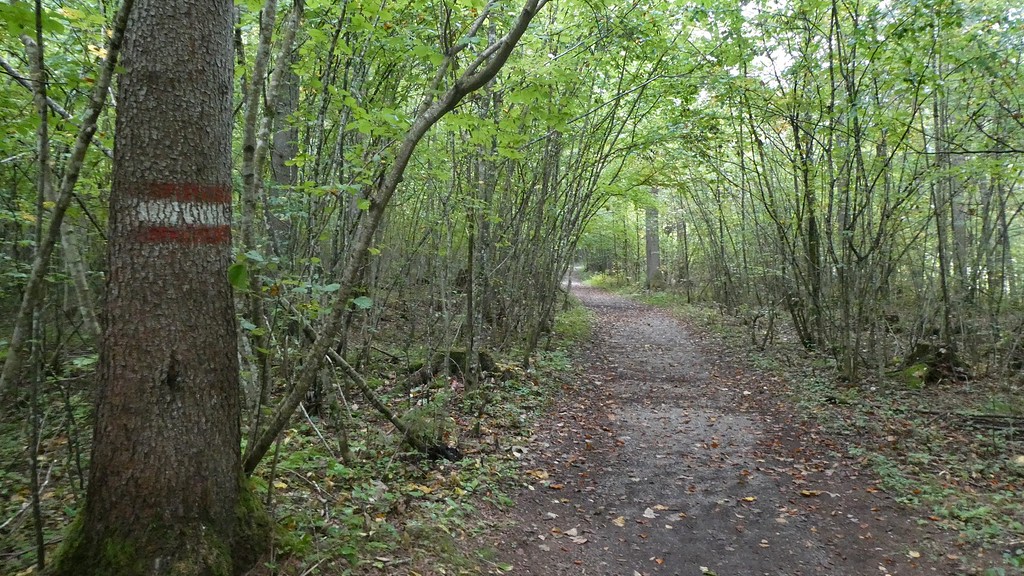 We reached Johnsbach in good time and treated ourselves to a break at Gasthof zum Donner with some drinks on the patio. We were joined by a cat who reminded me a lot of my cat Sprocket, although much thinner.

Sprocket on the right 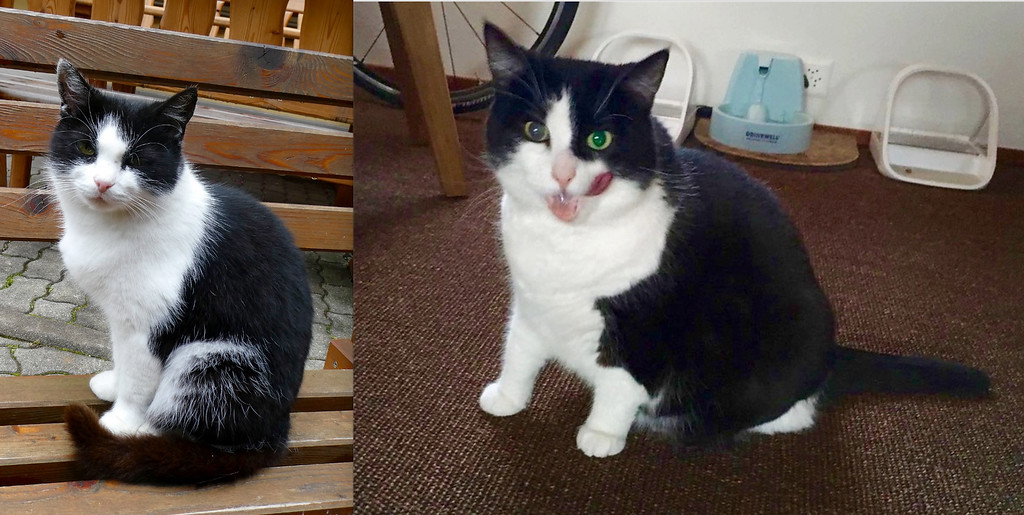 After a relaxing break, we checked the time and started back down the trail. The trip back down the river was much faster, with a bit of “jogging” interspersed with the walk. The sun was just starting make its way through the clouds and I was thankful that our hike up had been without that hot ball above us.

A cemetery for fallen mountaineers at Johnbach

Old Gabion groynes to direct the river flow (yes, I had to look this up) 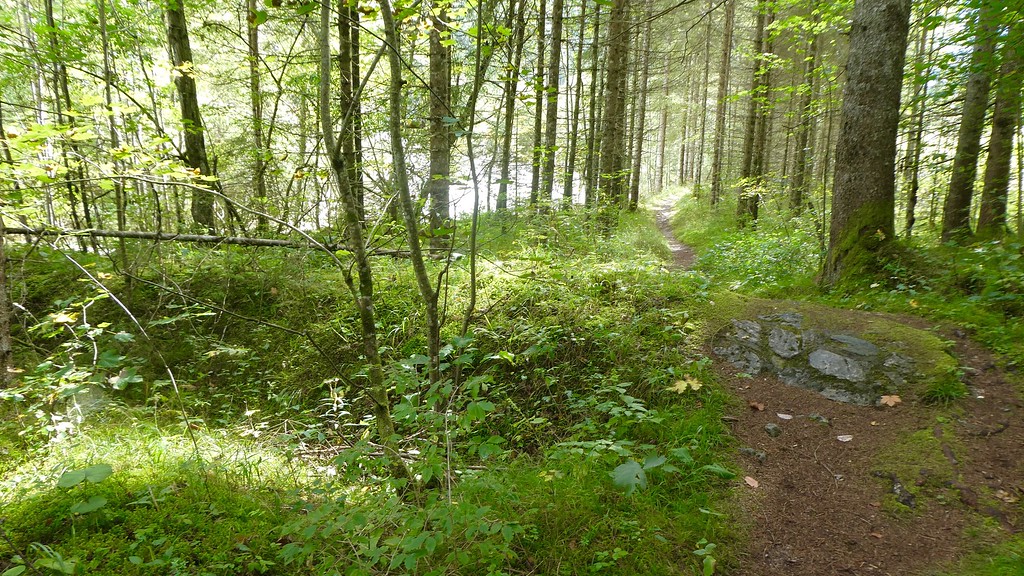 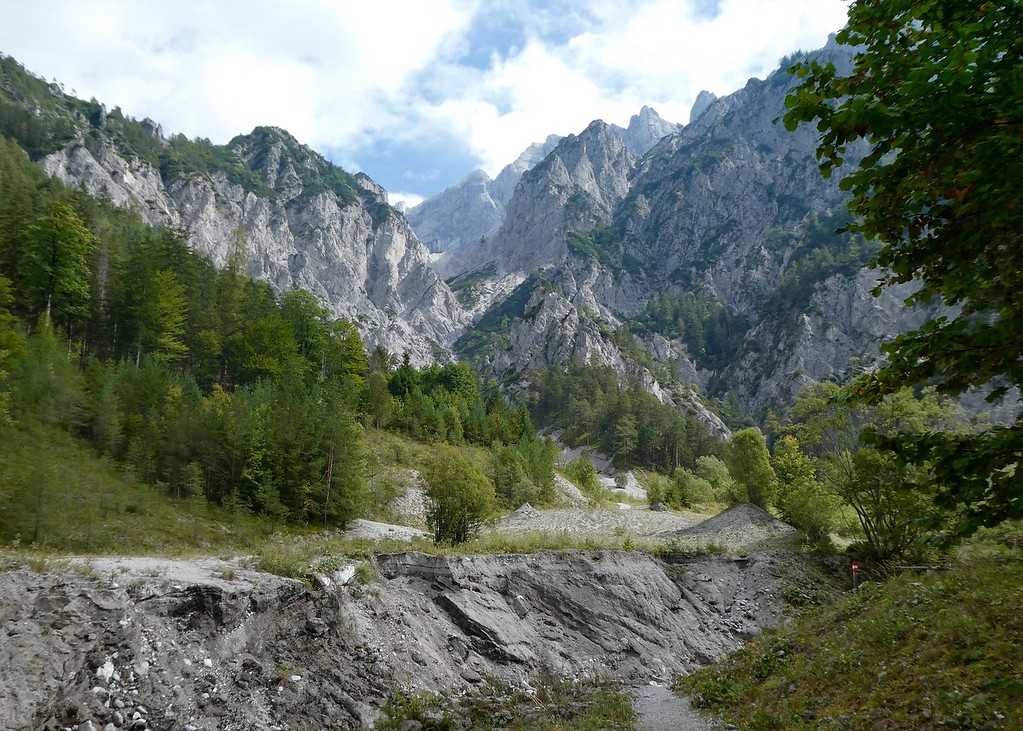 Twelve kilometers (in total) later we were back at the bus stop and with an hour to spare. We spent our time at Gasthof zur Bachbrücke, conveniently located across the street from the bus stop. There we enjoyed a small reward for the day’s efforts.

Looks like we have some time before the bus comes! 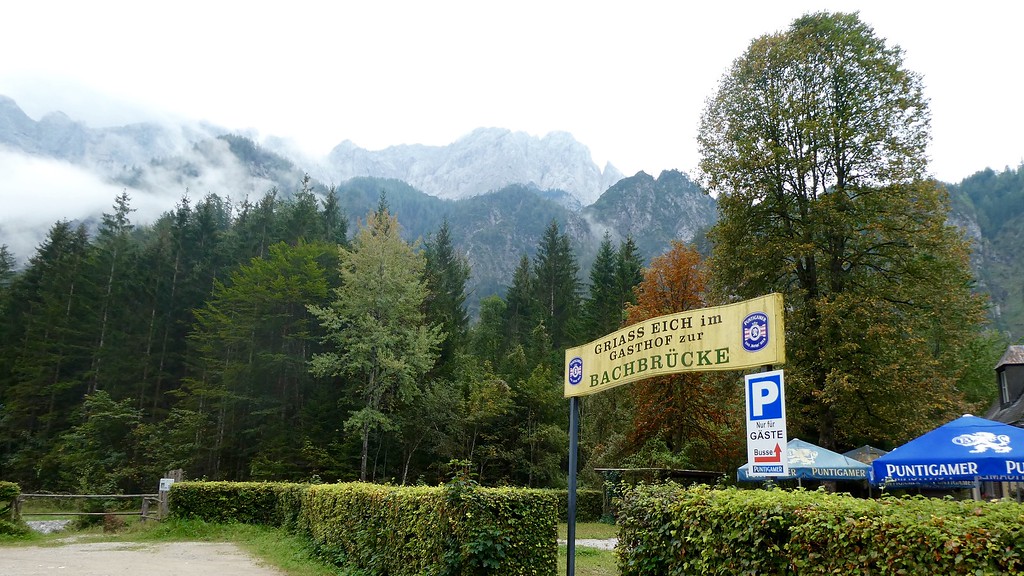 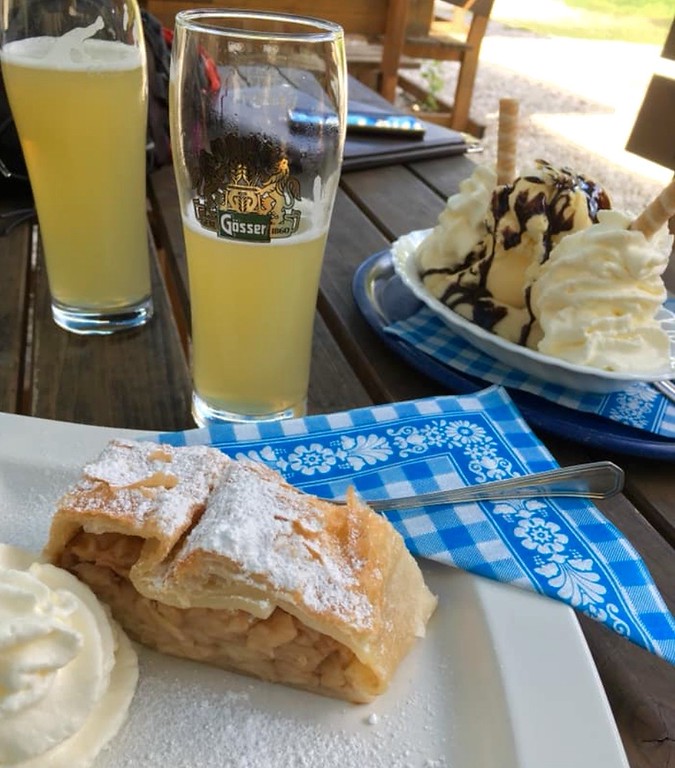 Something local, but it was just an overly sweet, syrupy drink; nice flavor though! 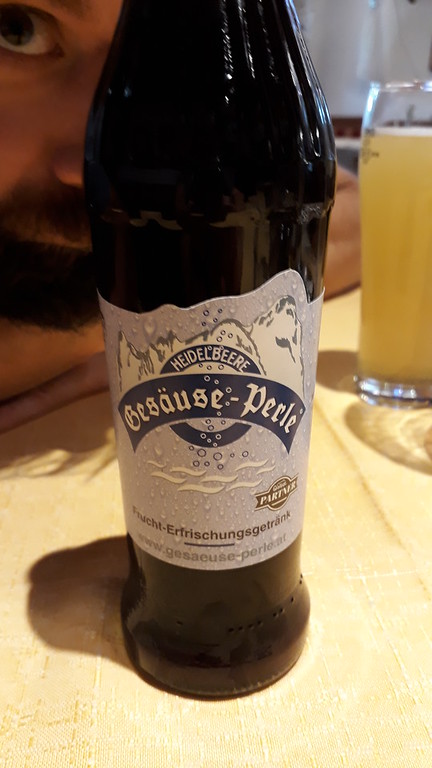 Sitting up front for the bus ride home 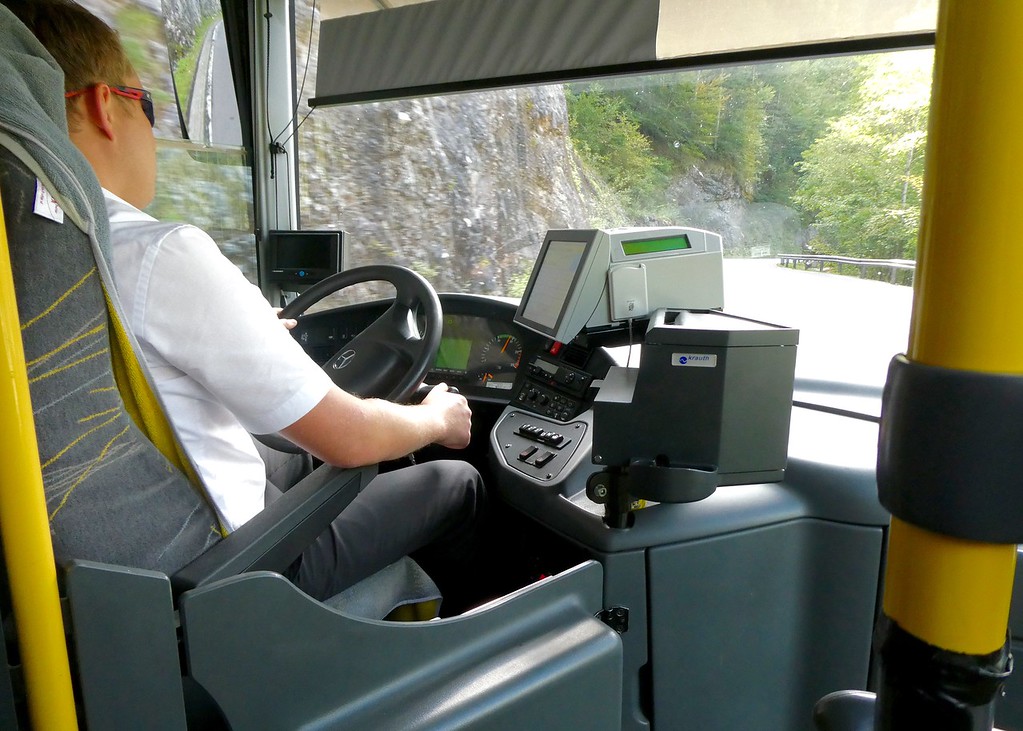 River rafting as seen from the bus

Back in Admont we visited the Admont Abbey, apparently famous although of course I had never heard of it. The Benedict Abbey was founded in 1074 and over the years went through many different reforms and rebuilds. 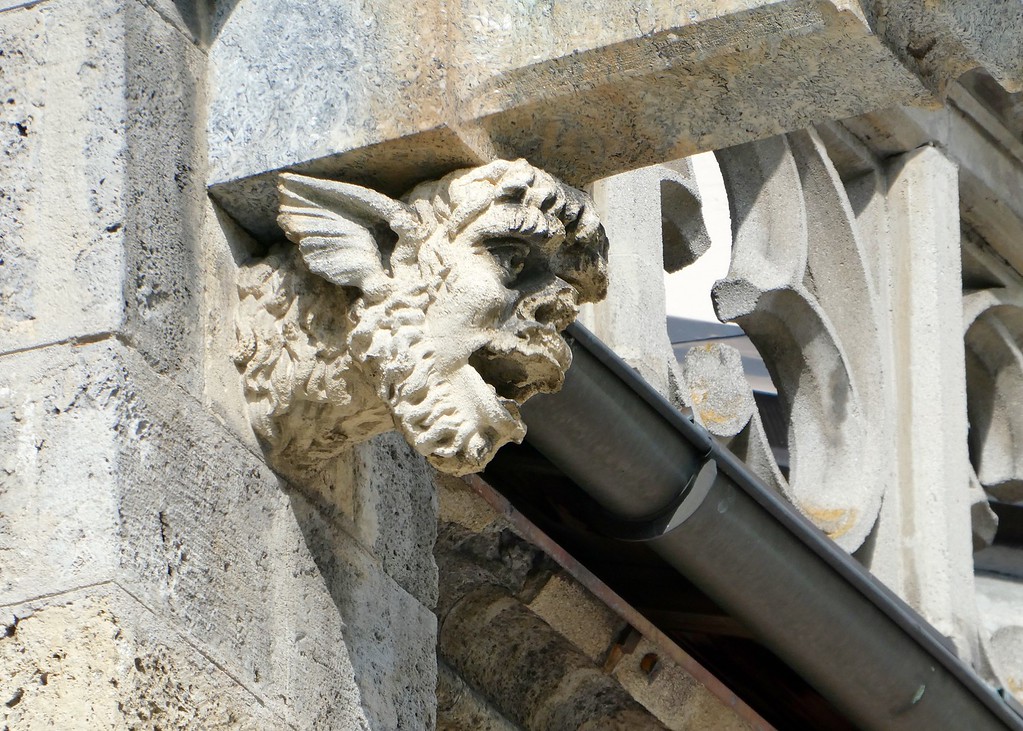 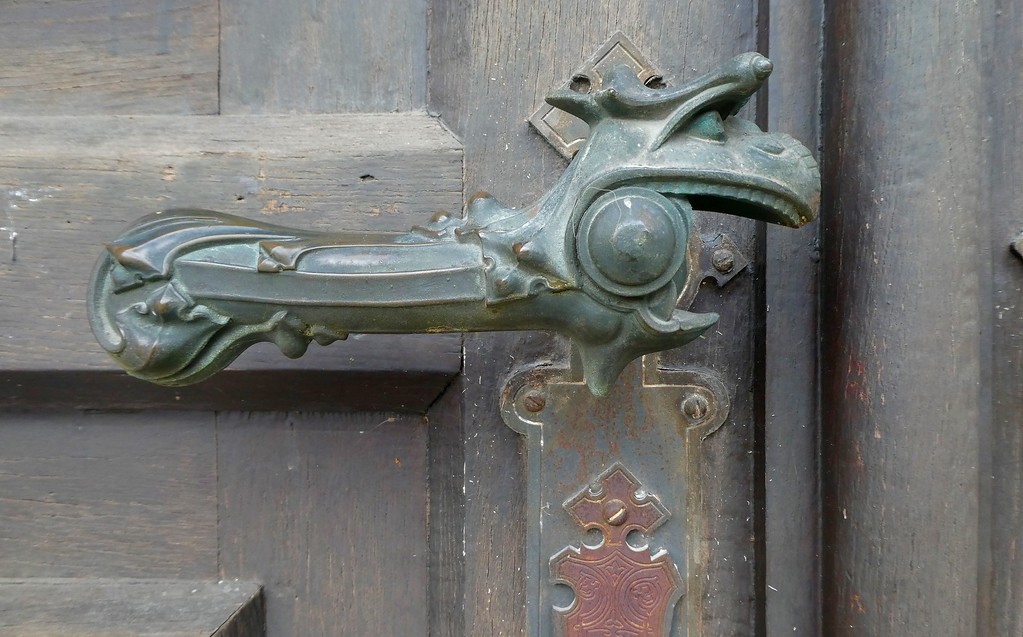 The interior was amazing, as many such structures are. But what was even more interesting was the library and complex of museums that were attached to it. We strolled back into the sunshine, across the grounds and entered the building that houses the world’s largest monastic library.

The library was breath taking. When we opened to the door, I never expected such opulence in a room dedicated to the storage of books. 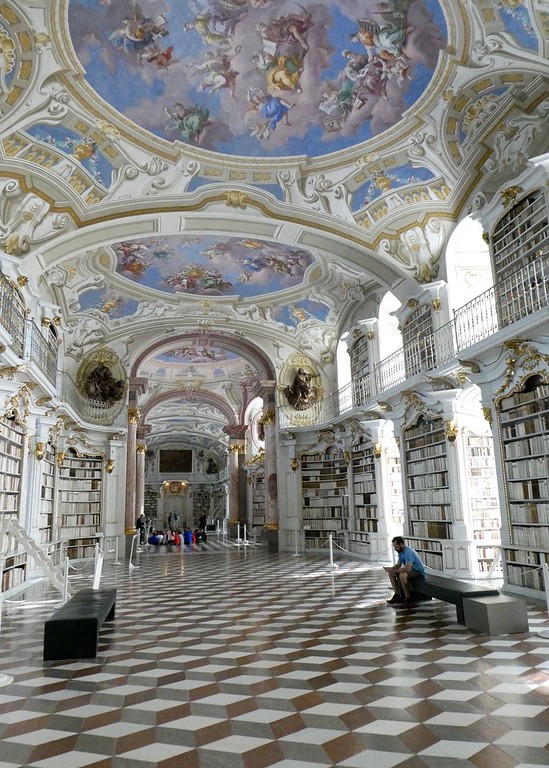 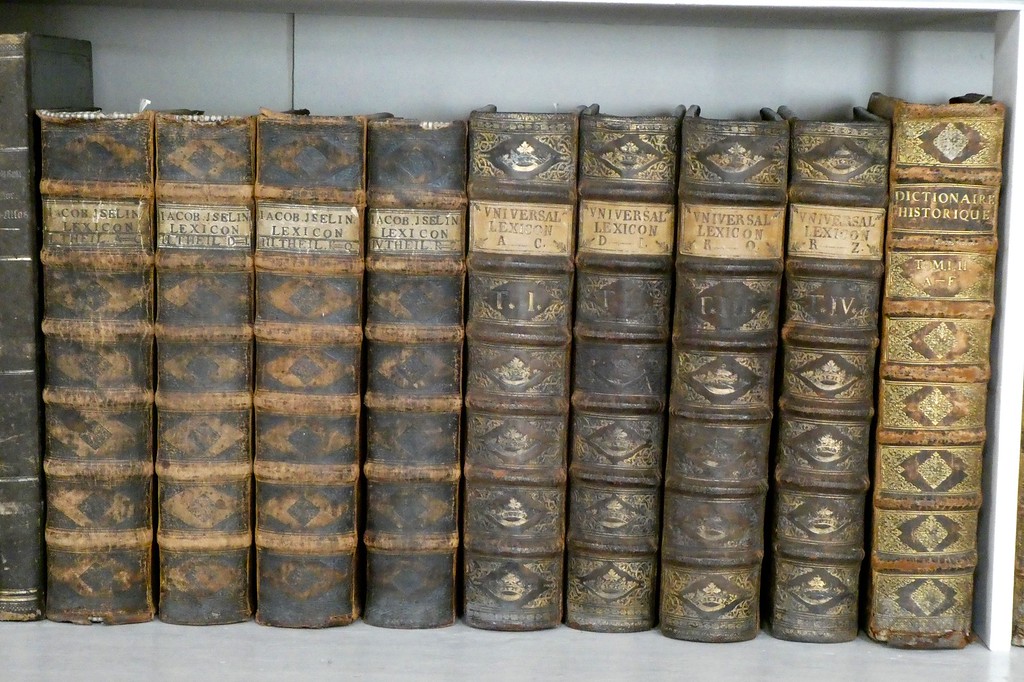 Since we couldn’t sit and read any of the books (not that I would be able to read most of them anyway) we departed the library and headed for the Natural History museum. Neither Dan nor I are big fans of Natural History, but we were both impressed by this one. Many of the displays were novel and ones that I would never have expected to even exist.

Ok, not all of the displays were unique 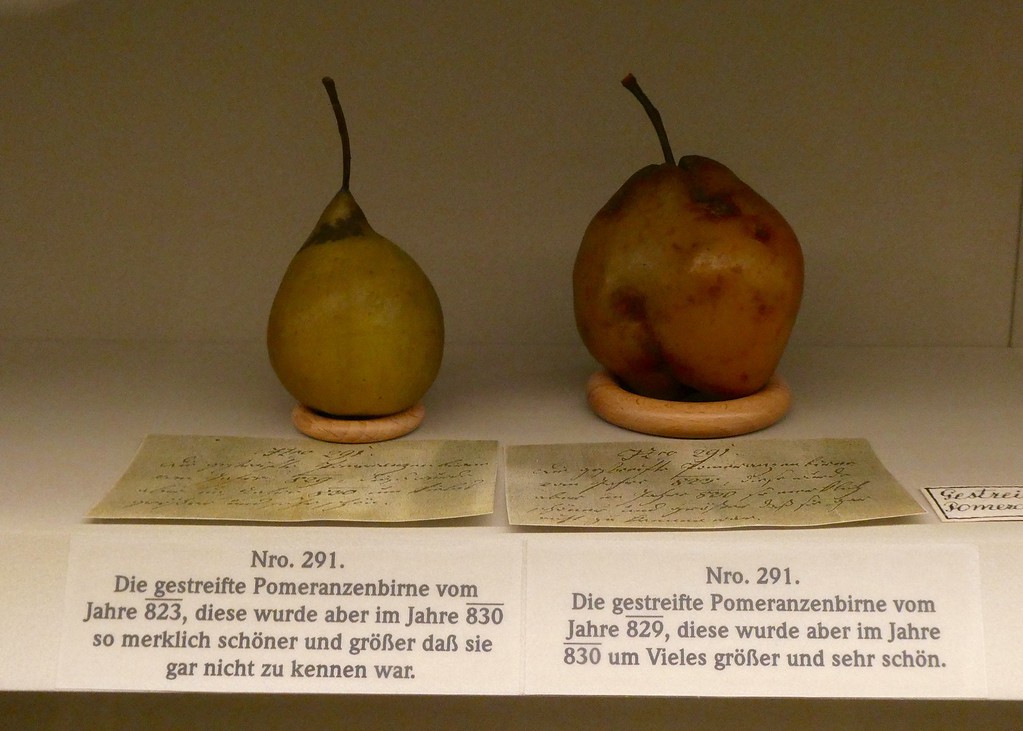 Some of the more “unusual” taxidermy displays I’ve seen

From there we explored the Contemporary Art and Monastic museums. Neither were nearly as interesting as what we had already seen, and the lack of photos is a good indication of my lack of enthusiasm. I will say that there was also a really creative interactive portion of the museum that was amusing to play with as we wandered through it. But overall, our interest waned after the Natural History museum.

We were pleased to learn that our hotel’s restaurant would be open and serving food this evening. The place was full of people (probably all still hungry from yesterday) and we enjoyed our meal before heading up to our room to plan for our next country…