The plan for the day was obviously not hiking. I suggested that we start off by walking around the town and checking out some notable features and popular areas. It was a beautiful day – but then again, that’s why people come to Ticino in the winter!

Ooooh, we could move here! 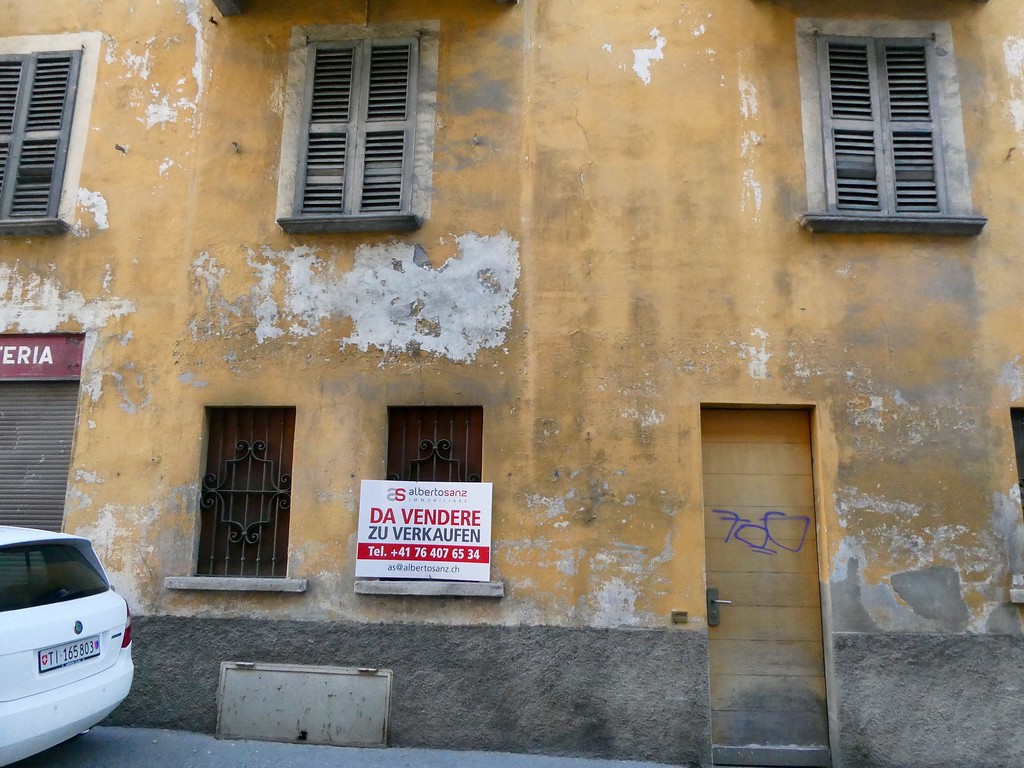 Reflection in the toy shop window at Piazza Sant’Antonio 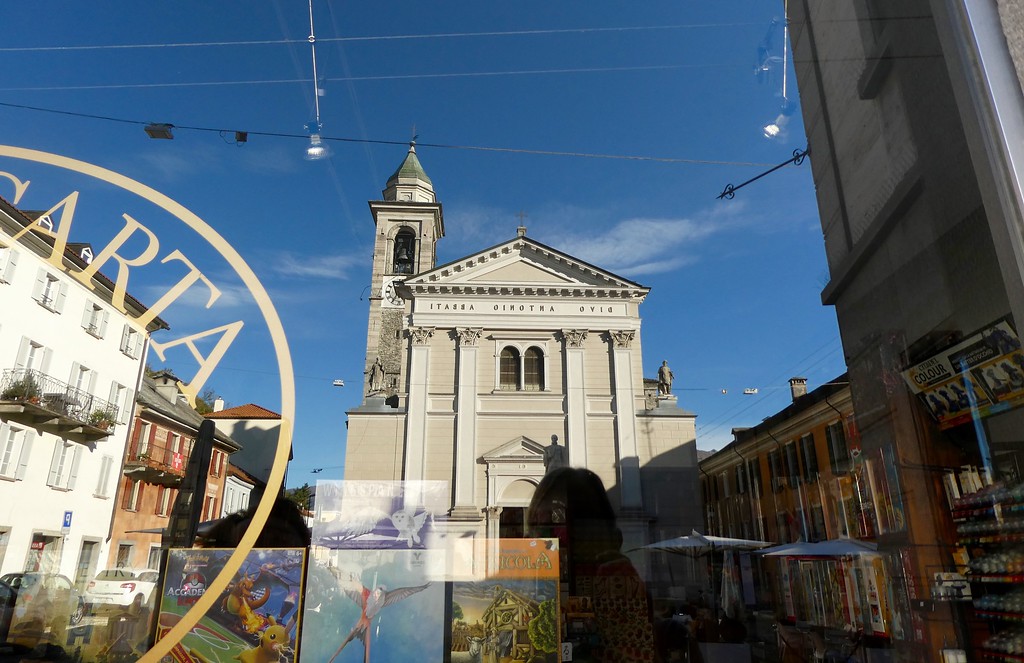 The city of Locarno is old, proven by grave goods that date back to the 14th century BC. The Romans also left their mark, as did noble families in the early Middle Ages. Eventually everyone became “Swiss” and built the wonderfully named “FART” public transit system. 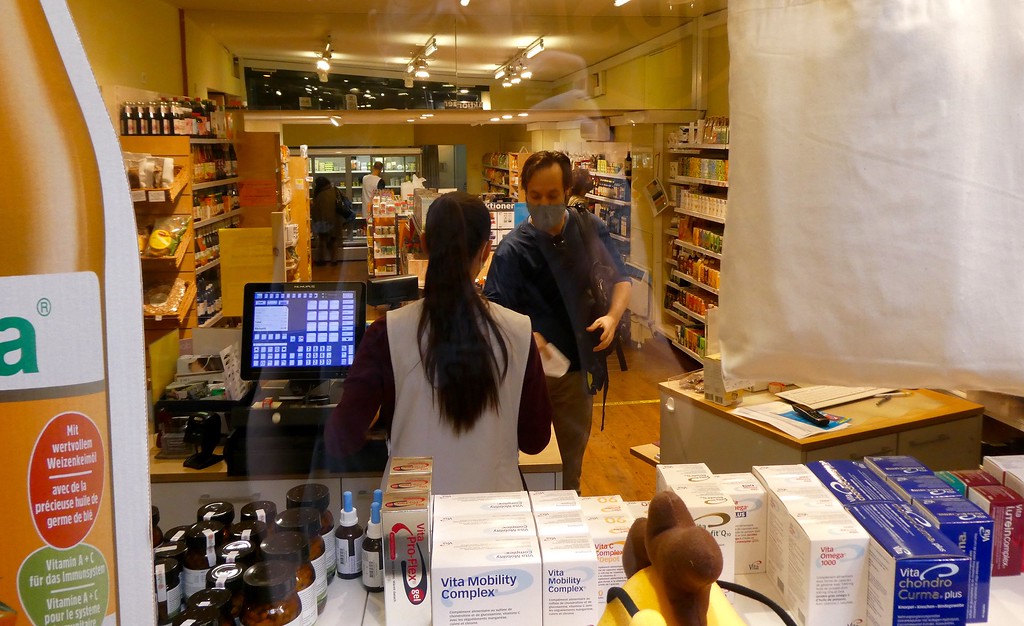 The yellow-jacketed people were training the dog as a “search and rescue” dog. He had to find his target by following a scent trail. It was very exciting for all involved when he was successful! 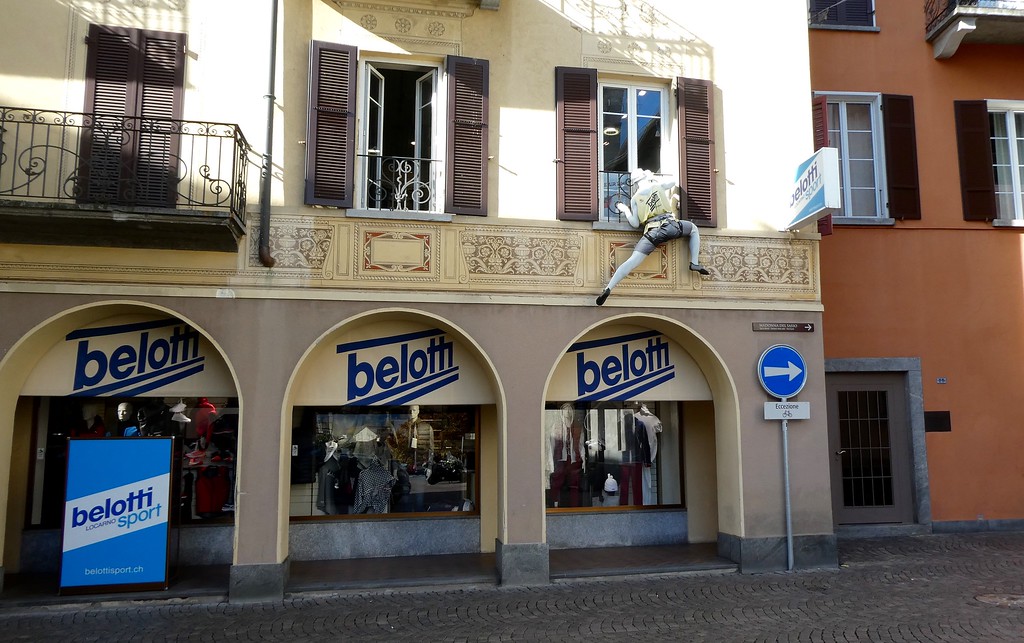 Another view from our hotel room

We returned to the hotel to freshen up and then grabbed the bicycles for a wider tour of the delta. Let’s see what else this city has to offer!

I should really know better than to follow Dan… 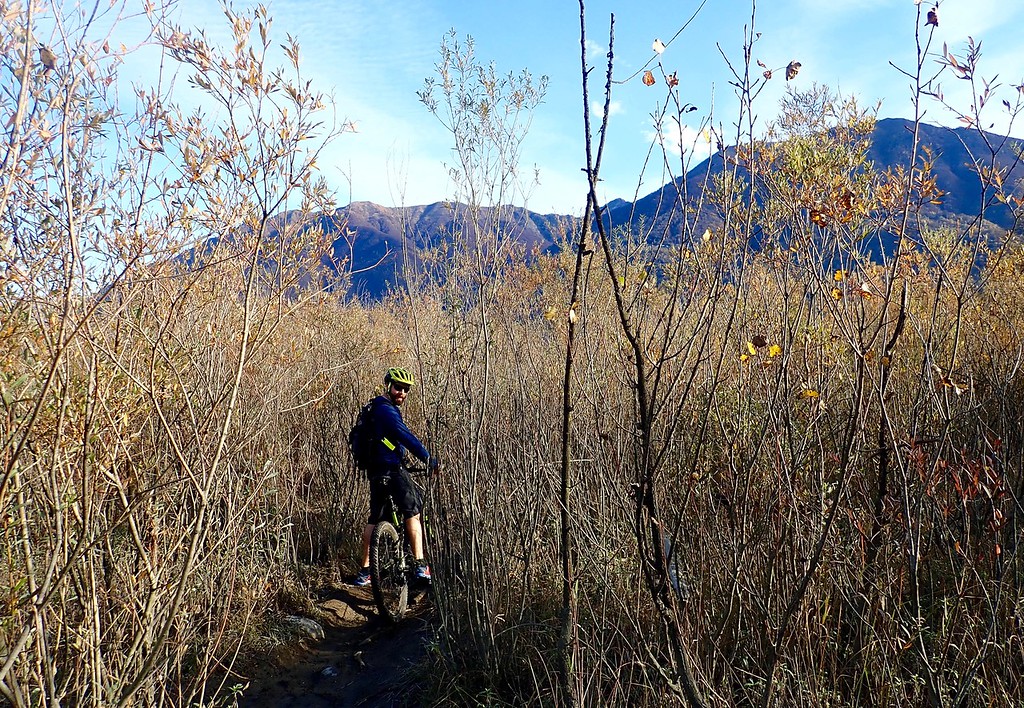 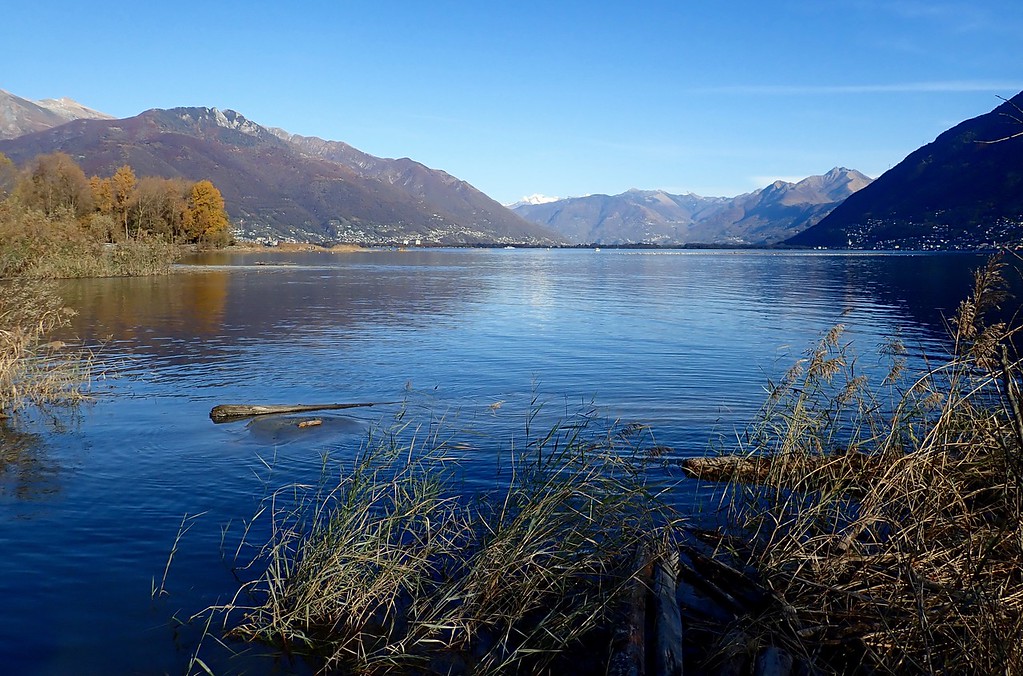 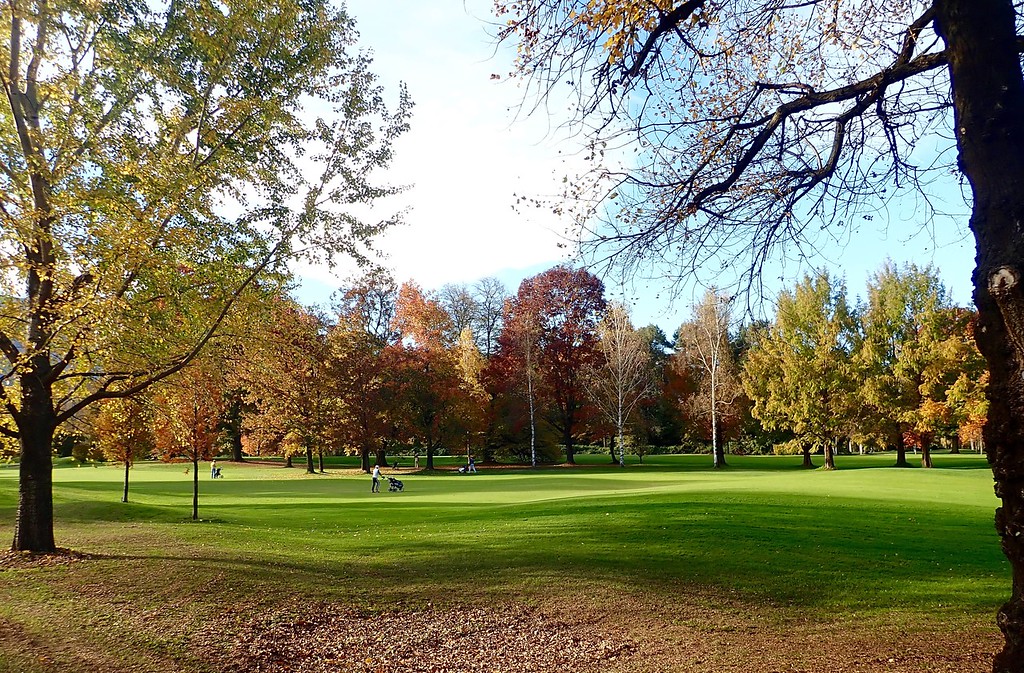 After yesterday’s hike, we thought it might be nice to check out the local spa and pools. I had read some good reviews of one nearby so we popped back to the hotel to get our suits and then headed back out to Lido Locarno. It was a bit confusing at first, as there are actually two separate businesses here. One is a fancy wellness spa and the other is just various pools. I thought that we wanted the fancy wellness spas, but after looking more carefully at what they offer (most massages) and the prices, we decided that a dip in the pool would be good enough.

And it was. There was a nice heated indoor/outdoor pool and we enjoyed the water jets while the sun set and the temperature dropped. It was a cold bike ride back to the hotel, since I forgot to bring anything warmer than my t-shirt and shorts. Brrrr!

Dan chose a lovely place for dinner very close to the hotel, Ristorante Sensi. It was a fancy place and due to Covid, reservations were required and the seating was well spread out. Our servers were cordial and the food was fantastic. We were both tired so after we ate we made an early night of it, taking a casual route back to our hotel and planned for tomorrow.