Shelter in Place – or at least in Switzerland

I had slept well. It was cool in the mountains and other than the whining of the child in the next door before his bedtime, it was a very quiet night. My reservation included breakfast which was a simple, light buffet of rolls, fresh fruits and meats & cheeses. After eating I packed up and made my way back on the road. 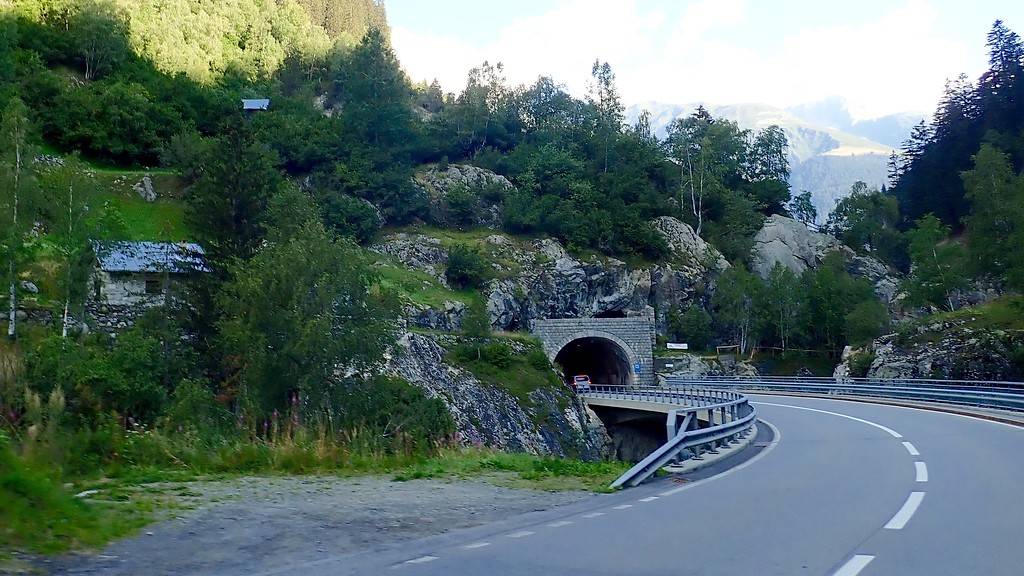 The town of Disentis

Considering I was “starting” my ride from the middle of the mountains, I was really surprised at the number of other motorcycles already on the road. Most of them seemed intent on getting across the pass as quickly as possible which – to me – seemed to defeat the point. I was in the mountains to enjoy the interesting roads – and the views. And you can’t enjoy the views if you’re racing. 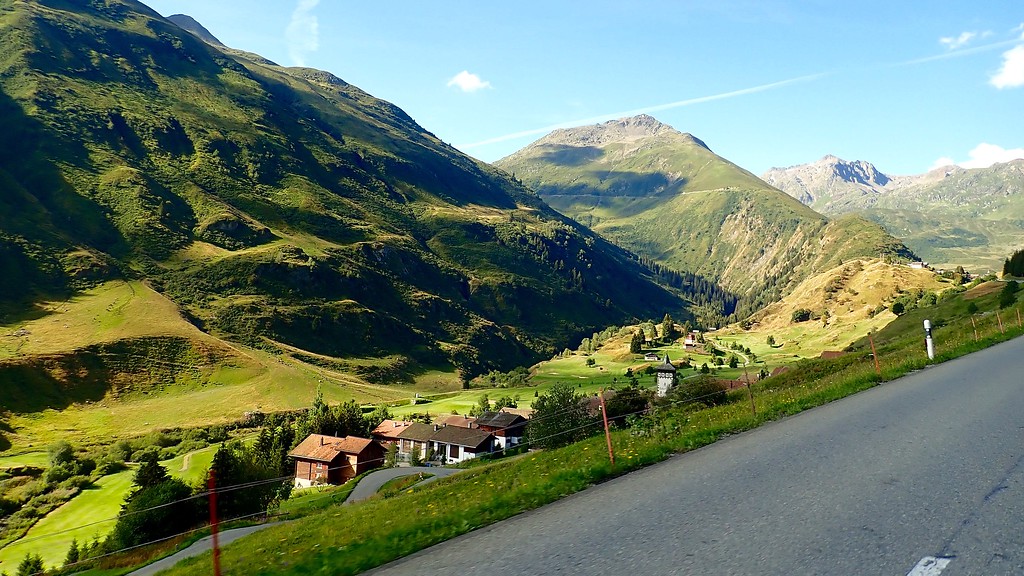 Someday I want to take that road (no motorized vehicles allowed)

Coming over the pass, with Furk Pass in the distance

From Andermatt I went through Göschenen and then over to Wassen so that I could enjoy another ride over Sustenpass. That road is fabulous and never disappoints. I was just there a couple of weeks ago and took a lot more photos on that ride. 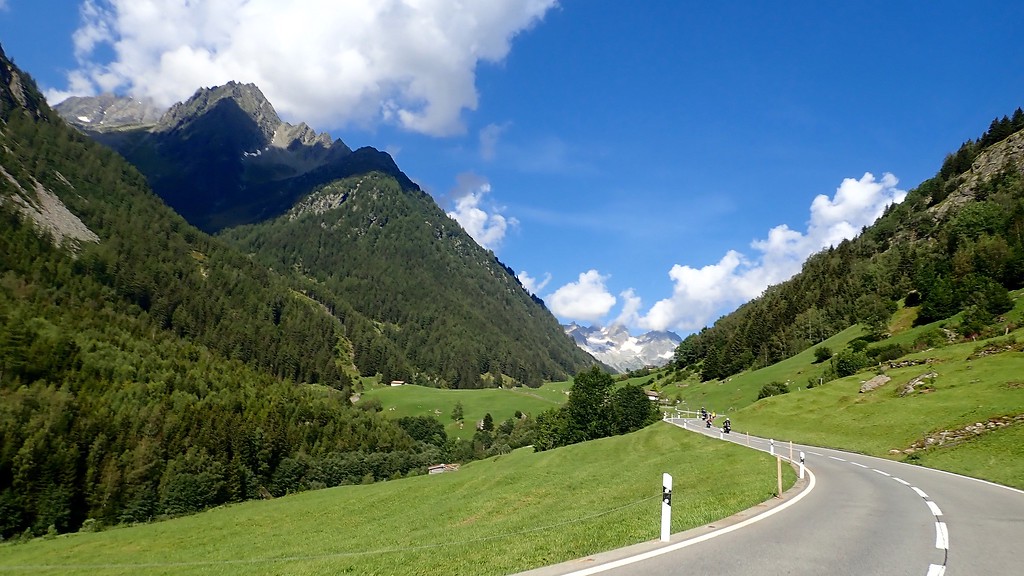 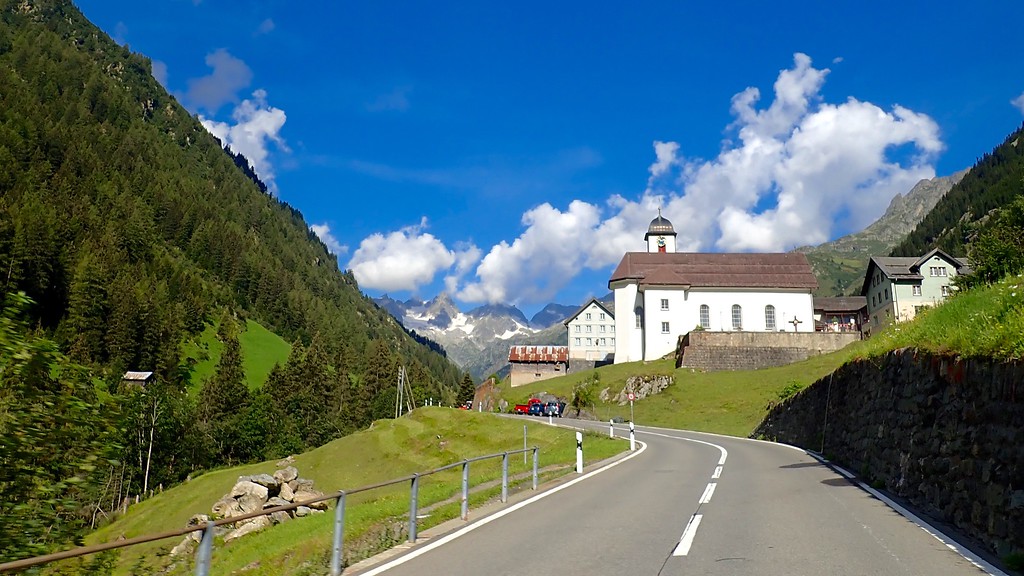 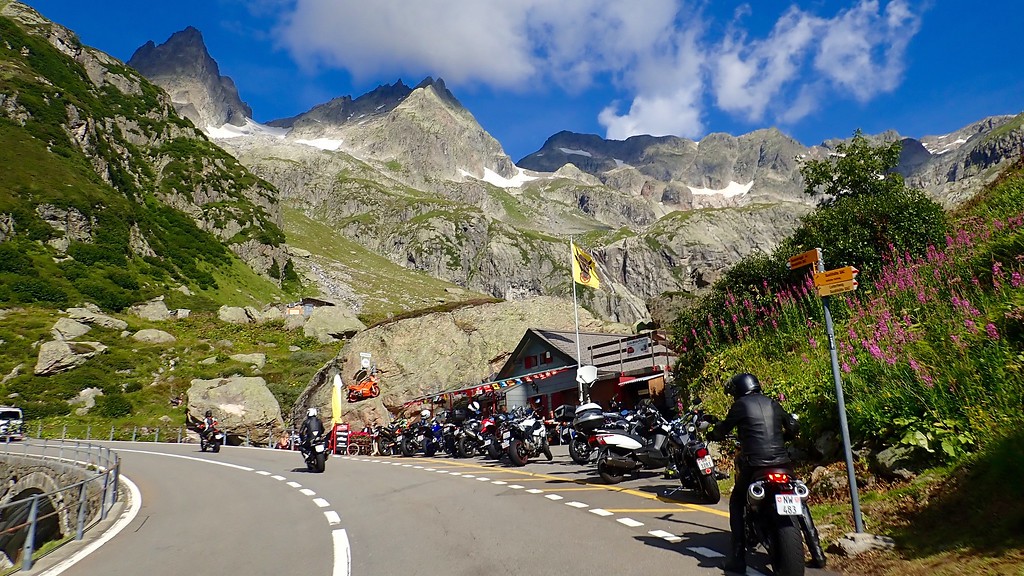 Coming down the other side of the pass 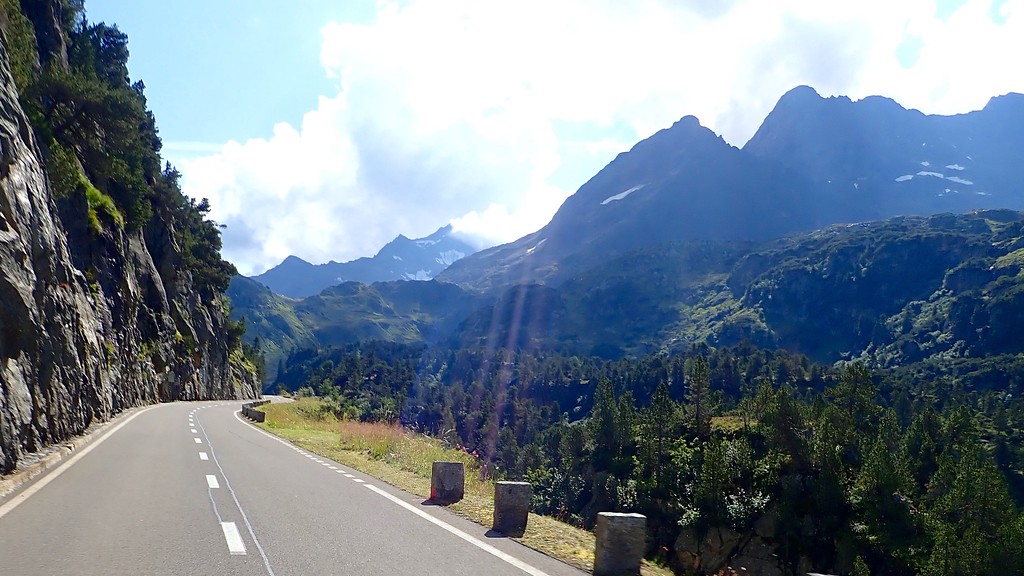 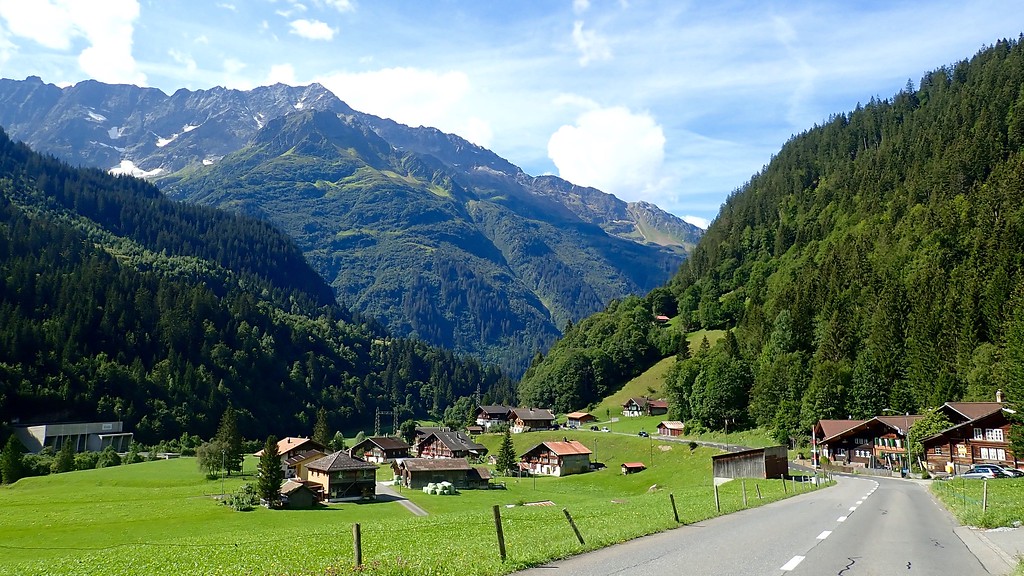 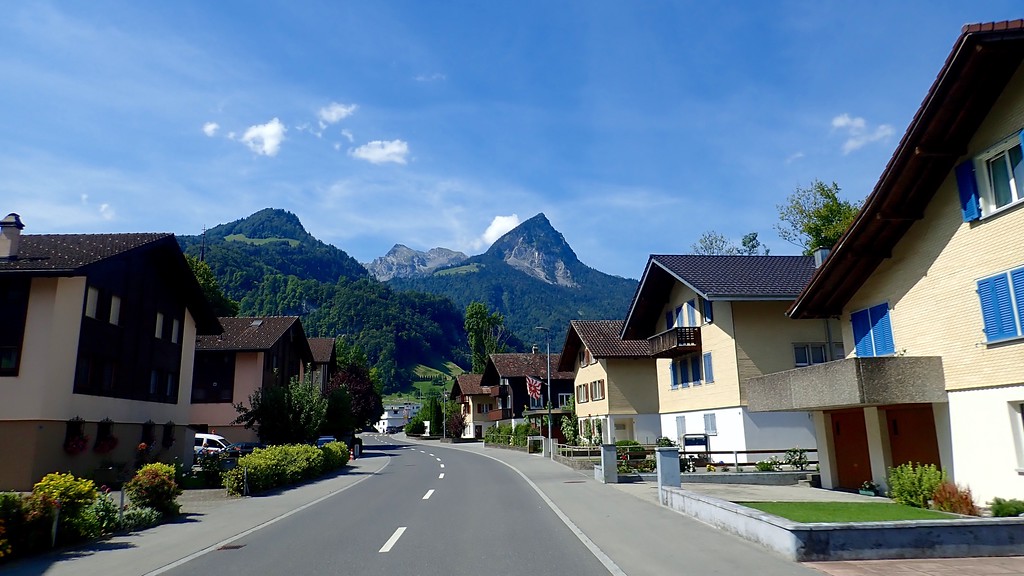 A look back at Giswil

I was out of the mountains but not done with curvy roads. There was a small pass called Panoramastrasse that I figured would be a nice and quiet stretch of road. Was I ever wrong. There was more traffic backed up on this road than I’d seen all morning. Of course the fact that “this road” was only a lane and a half wide contributed a lot to this congestion, as the two-way traffic fought to pass each other. 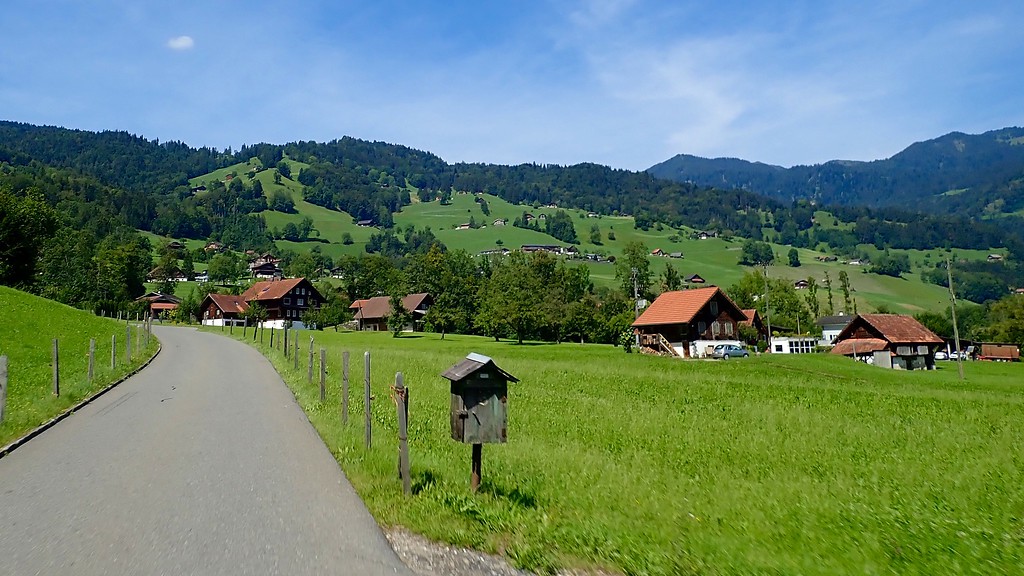 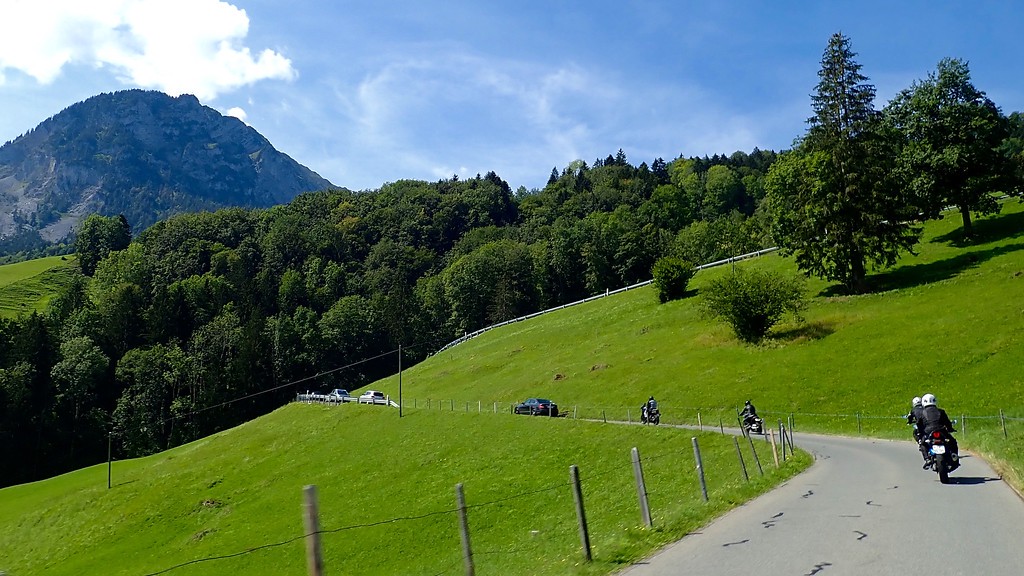 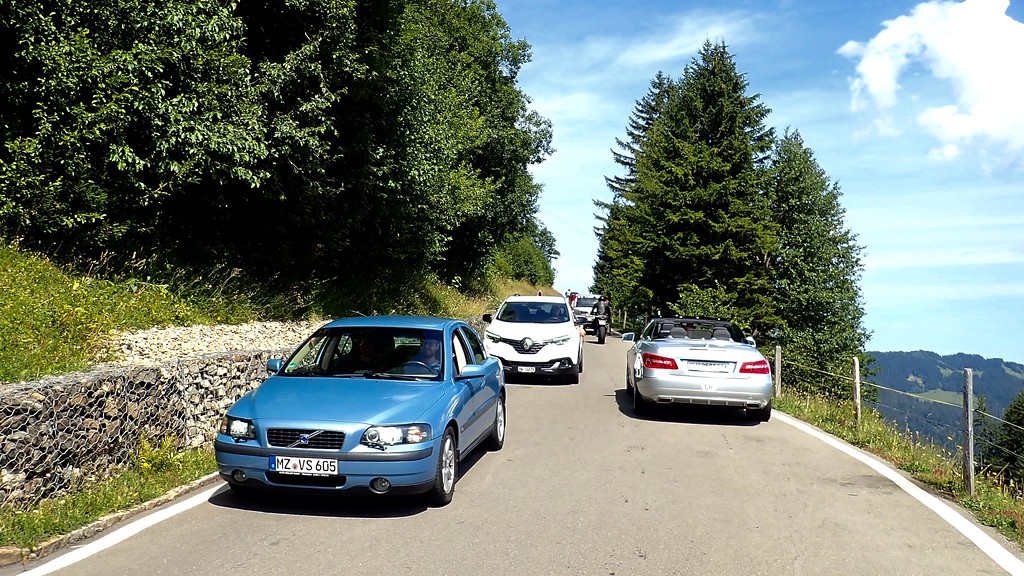 There is a nice overlook near the top and I was all too happy to stop and let the rest of the traffic clear out. I took a seat on a bench, listened to the cow bells in the valley and watched someone’s model airplane soar in the sky. Life was good.

Other bikes stopped as well. Some more interesting than others 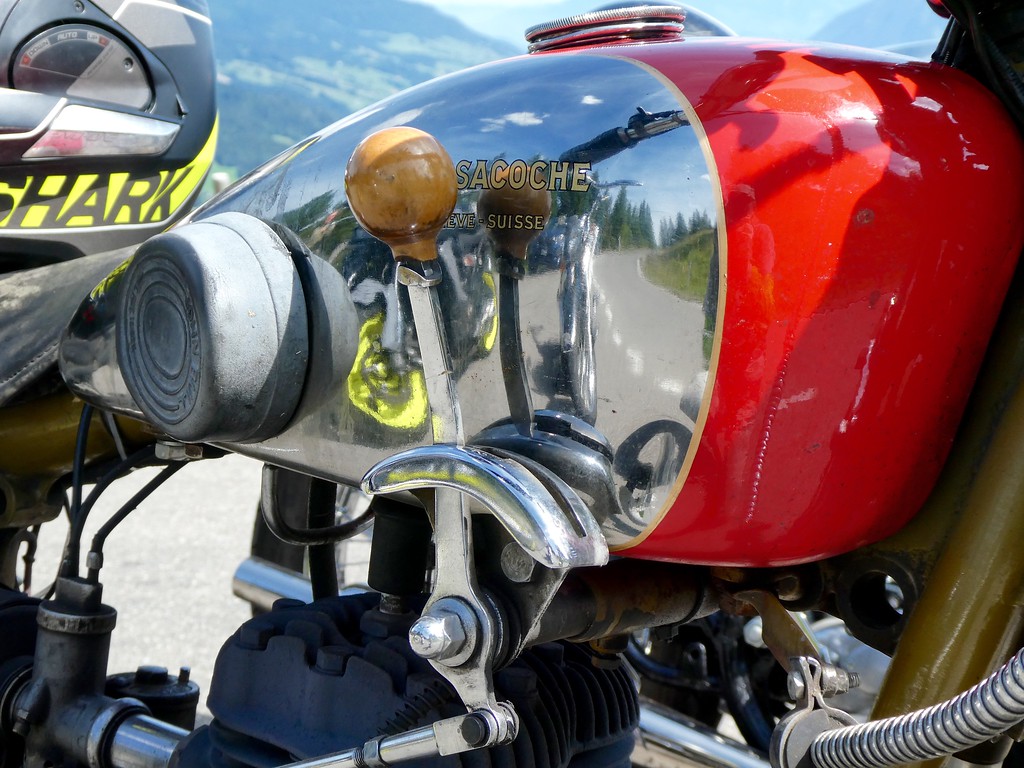 Coming down the other side of the ridge 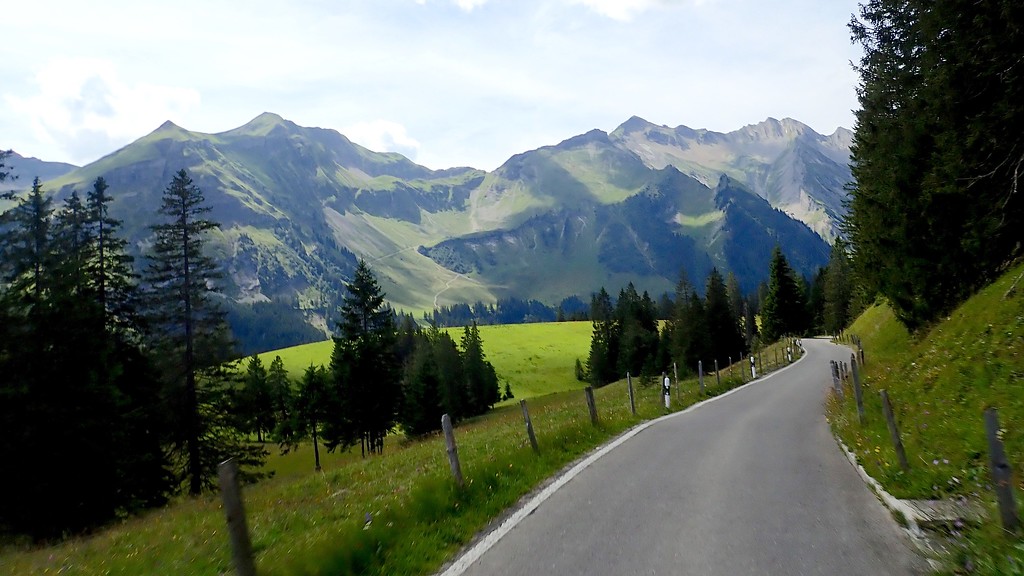 The flowers and vegetation was great today 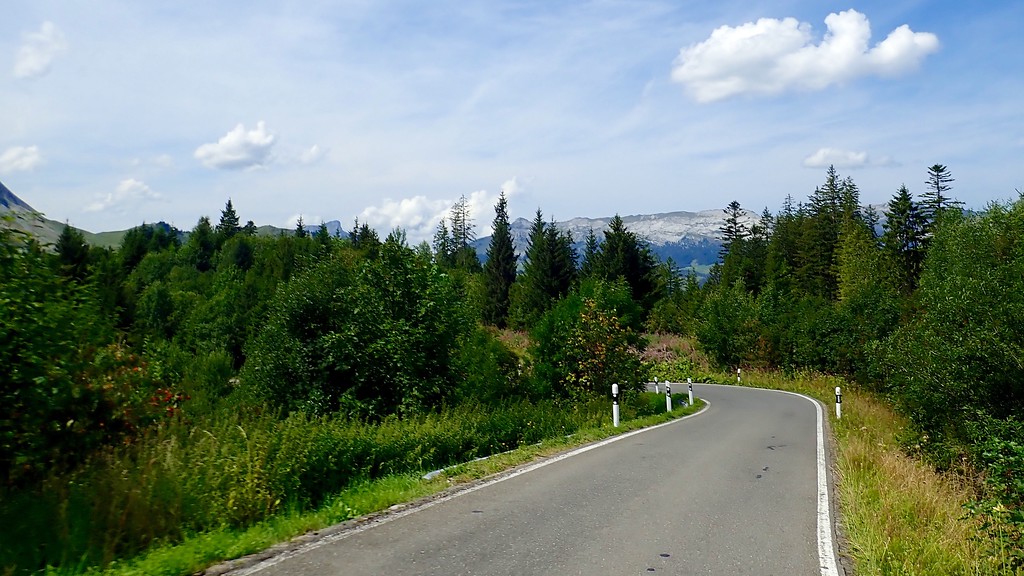 I caught their photo shoot 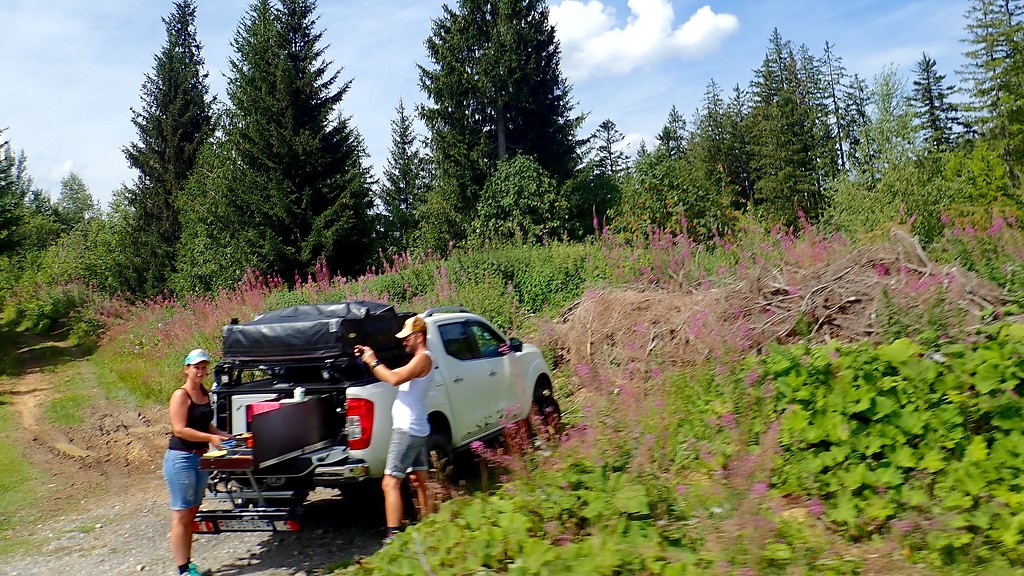 From here I had no plan. I didn’t want to dally all day, but I also didn’t want to commit to the motorway right away. I used the GPS to plot a destination to a convenient place and explored some roads I hadn’t been on before. It was refreshing. 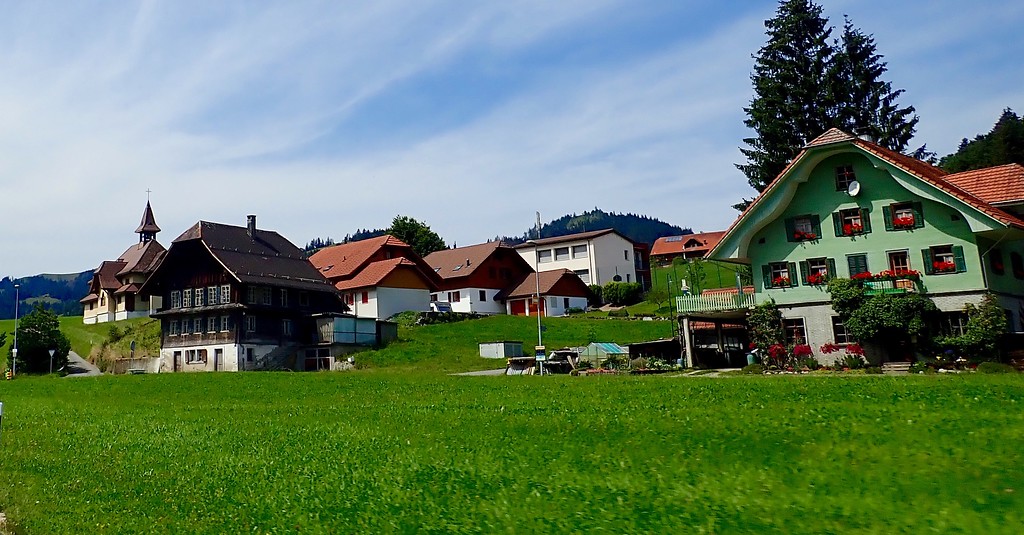 Ummm…ok? (Confederate flag flying over a US flag) 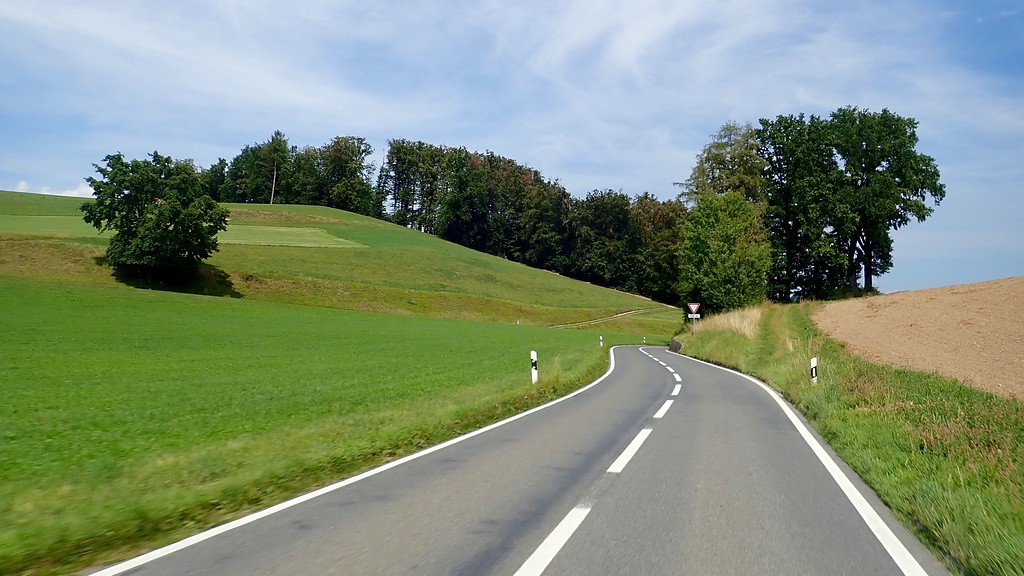 And from here it was nothing but fast motorways and home by mid-afternoon. It was a nice weekend and it felt good to “get away”.